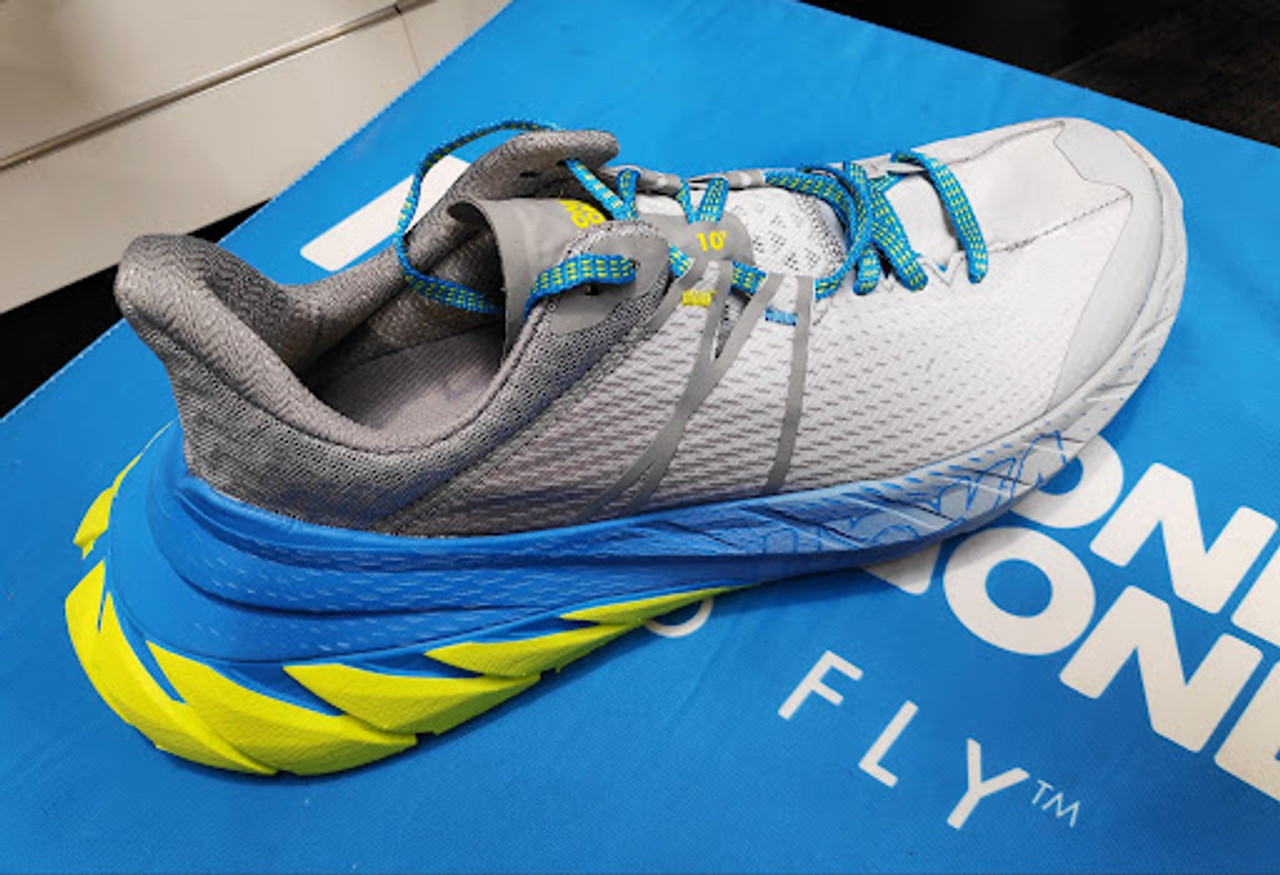 Hoka One One is more than just a fun name - it’s a name that brings authority and trust. The brand makes comfortable shoes for men and women that are also orthotic-friendly and has a track record of doing so. This post will take a behind-the-scenes look at why they have been so successful.

What is Hoka One One?

Alright, first things first - let’s settle disputes about that name. These comfortable shoes for women and men are actually pronounced “Hoka On-ay On-ay” - they aren’t “Hoka 1-1s”. This term actually comes from the Maori language, the phrase loosely translating to “fly over the earth.”

The French company was founded by Nicolas Mermoud and Jean-Luc Diard in 2009. Interestingly, neither founder had a background in making running shoes, rather being specialists in designing winter sports gear. They looked to take this “extreme sports” approach to running shoes and set out to make a shoe that was ideal for downhill and trail running.

The final creation was very heavy on the cushioning, at a time when running shoes were trying to cut down on their profiles. However, these shoes were embraced by ultramarathon runnings - and then by runners of all kinds. Soon everyone wanted to be flying with Hoka One One and their incredibly comfortable shoes for men and women.

Hoka One One Design

So what makes the Hoka One Ones so special? The key to these shoes is in their focus on cushioning for the soles of your feet. This means that even before you add in orthotic solutions, they are one of the best ways out there to protect the soles of your feet. What is really impressive is how Hoka One One gives you full padding, even on rough terrain or when running downhill. Hoka One One has much less of a drop between heel and forefoot than many other shoes - it’s about as close as you can get to feeling like you’re running barefoot, while still having amazing protection.

As you can see, these shoes are great for comfort all around. However, they also make great orthotic shoes for men and women. It’s for this reason that we offer a wide selection of men’s and women’s orthotic shoes. Since Hoka One Ones are so lightweight, the added weight from an orthotic is barely noticeable. The shoes will do the heavy lifting when it comes to protecting you against uneven terrain, letting you focus on custom orthotics to improve your own gait and support. There are few orthotic shoes that will let you get so “off-road” as the Hoka One Ones, letting you fly over the earth just as the name promises.

If you’re uncertain where to start with these shoes, make sure to check out the popular Arahi and Bondi models. Both of these will make excellent orthotic shoes for men and women alike. If you’re into running cross country, but want to still get the best support possible, then look no further than the Hoka One One.

Get The Best in Custom Orthotics and Shoes

If you’re looking for the best in custom orthotics and comfortable shoes to prevent heel pain, then look no further. Beyond the Hoka One Ones, there are a variety of great orthotic solutions in our shop, made by the very best shoe and orthotic makers in the industry. Get the orthotic support you need today!