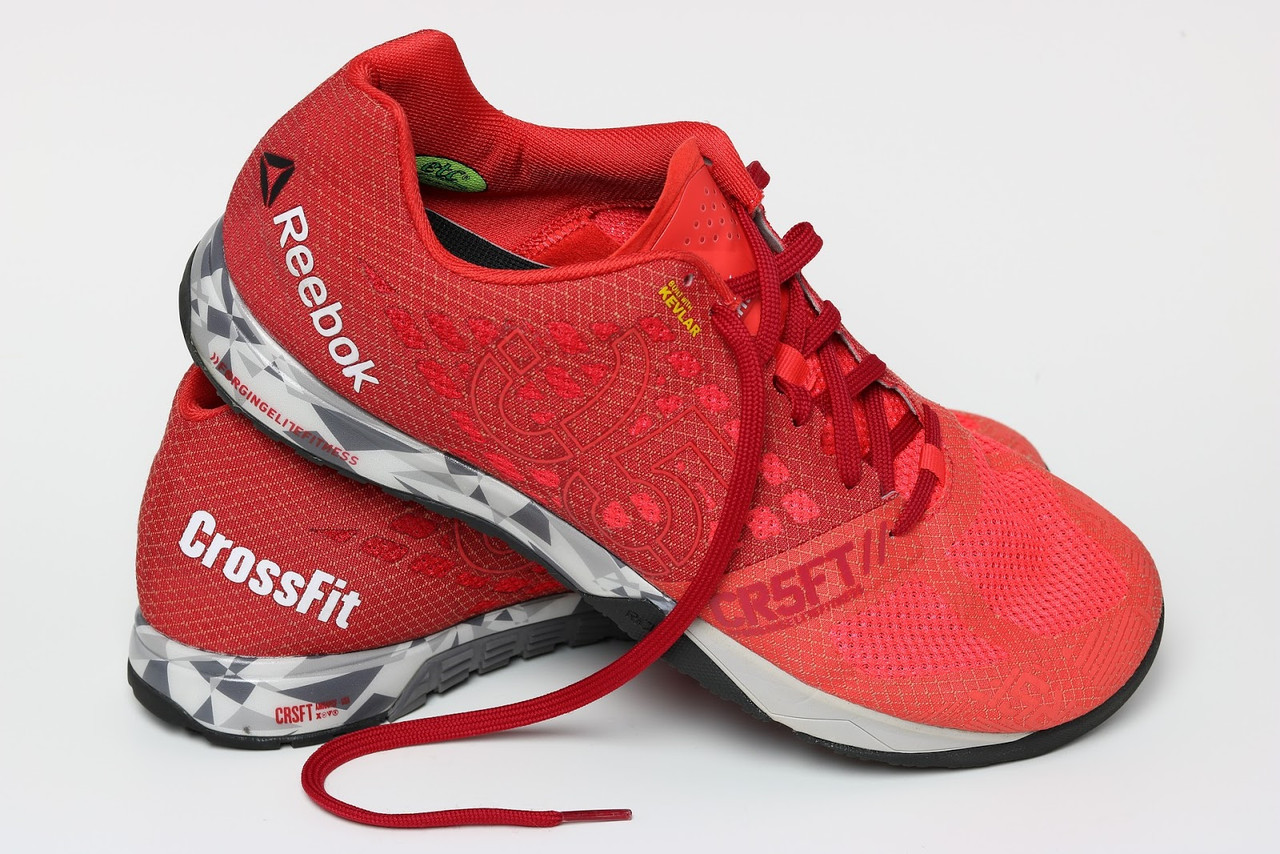 Reebok is a trusted brand of athletic shoes. They rose from humble beginnings to become a dominant player in the athletic shoe market. They carry on as a brand known for style and function, trusted by adults and kids.

If you have a child complaining of foot pain, Reebok is a great option. This latest blog details Reebok’s history and why Reebok continues to be so successful, especially for those who need additional orthotic support.

The company known as Reebok was founded in England, in 1958, by Joe and Jeff Foster. These brothers created the company to carry on a family tradition of making athletic footwear.

Their grandfather, Joseph William Foster, was one of the first creators of track spikes. The company continued to make track spikes into the 1970s when American outdoor gear salesman Paul Fireman bought the brand.

Fireman acquired the exclusive North American rights to Reebok and, in the 1980s, grew the company to become the largest athletic footwear company in the world. Their success came from women’s aerobics shoes and a focus on a range of casual athletic footwear designed for amateur athletes and fitness enthusiasts. Reebok took advantage of the 1980’s fitness boom and created shoes that were stylish and functional.

By 1988, Reebok’s sales had grown to $1.8 billion, with Reebok controlling 26.7 percent of the athletic footwear market. Reebok started licensing deals with professional athletes in the NFL and NBA.

In the mid-80s. In 1989, they debuted their famous ‘Pumps’ worn by NBA players Dominique Wilkins, Shaquille O’Neal. In 2001 they became the official outfitter of the NBA and a few years later for the CFL. Addidas acquired them as a subsidiary in 2005.

Fashion and Function for Kids

Reebok continues to make quality shoes at a reasonable price, making it a favourite brand for kids and families. The company’s focus on athletic shoes means they are made to support growing feet and help with toddler foot pain. They’ve even just launched a new line of Peppa Pig sneakers for preschoolers and toddlers. They’re made with quality materials to stand up to anything kids can throw at them and feature their favourite characters.

The technology of the shoe and endurance of the product

Reebok’s success as an athletic shoe comes from its focus on performance and quality. It began with Reebok Pump’s innovation, which used inflatable chambers to offer a custom fit. In the ’90s, DMX technology featured ten bulbous pods and allowed air to flow from one pod to distribute weight and support throughout the sole.

The shoes continue to be well made and offer outstanding support and style, and are often recommended for helping with foot pain in kids.

When looking for shoes to help with foot pain in children, Reebok has some great options.

The kid-friendly Exocage Athletic shoe features solid rubber traction with a mesh upper for breathability and support. It also has a low-cut design to allow for ankle movement and IMEVA midsole for a lightweight cushion.

This is a shoe designed for kids that don’t stop. It’s designed to be durable with a Kevlar® toecap and supportive leather overlays and a low cut design for freedom of movement. The textured rubber outsole provides outstanding traction on the soccer field, sidewalk, or anywhere your kid is running.

The Zig Kick 2K18 is an excellent shoe for those who need extra support in a performance shoe. It features a hotmelt midfoot cage and a leather external midfoot frame for support, and lightweight sock liner cushions for a great feel.

The zig platform is engineered for heel impact, while a lightweight TPU plate channels energy to accelerate the midfoot transition. Both of these shoes combine well with our kid’s orthotics and come with our custom orthotics package.

Be sure your kids have the foot support they need with shoe inserts for kids. At Orthotics Direct, we carry some of the best shoe inserts for running, and we know what shoes to pair them with for comfort, arch support for kids, pain relief and those who enjoy running for long periods.