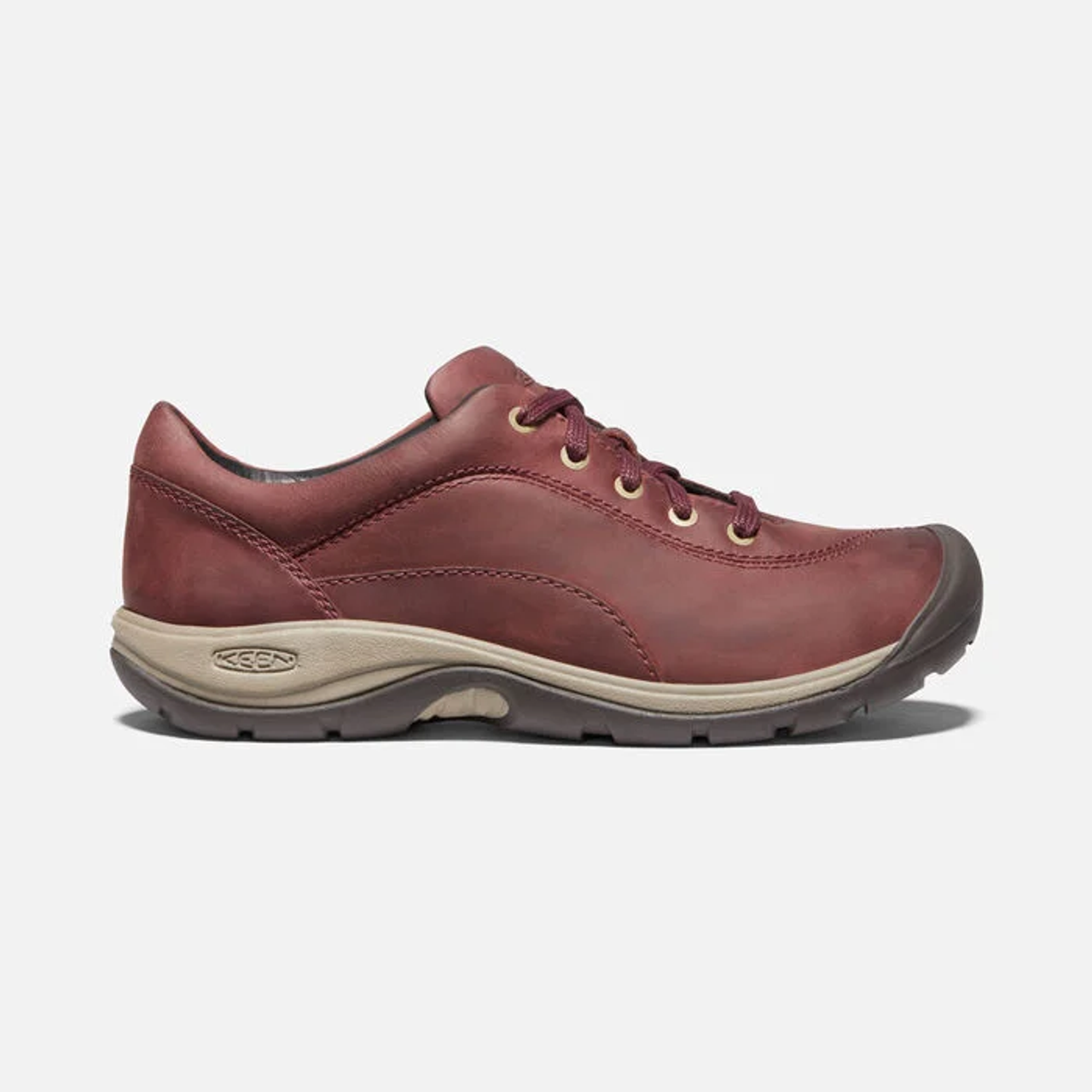 Some orthotic shoe brands fly under the radar, even if you’ve probably seen them already. Keen (stylized as KEEN), known for its comfortable shoes for men and women, is one such brand. The company hails from the west coast - Portland, Oregon to be exact - and they’ve quietly made moves in the footwear industry for nearly 20 years.

Although they manufacture a wide range of footwear and accessories, they’re also in the business of making orthotic-friendly shoes. That’s why here at Orthotics Direct we highly recommend Keen shoes. With that in mind, there are some other interesting facts to know about this relatively young brand.

History of the Keen Shoe Brand

Although the company’s origins go back to 1999, the company was officially founded by Martin Keen and Rory Fuerst in 2003. The first line of Keen footwear, mainly shoes and sandals, featured a protective black toe bumper. Toe bumpers, which protect from abrasions and cushioning against impacts, signalled the company’s early interest in orthotic-friendliness.

In its earliest days, Keen found niche success - it was a hit among sailors and water sport enthusiasts. Eventually, interest in Keen grew outside this niche, prompting the brand to launch products for many other interests including casual, cold-weather apparel and even safety/work footwear.

The company hit its stride very early on, winning Footwear News’ “Launch of the Year” award, and made a philanthropic mark by using its $1M budget on relief efforts for the devastating 2004 Indian Ocean tsunami. By 2011, Keen revenue grew to roughly $240 million - nearly double its revenue back in 2009 (worth $130-$140 million).

The company has maintained its roots in philanthropy. Throughout the years, they’ve made donations to various causes ranging from monetary relief for Japan’s 2011 earthquake/tsunami to footwear provisions for displaced refugees.

From the very beginning, Keen has focused on making comfortable shoes for men and women. But they’ve taken “comfort” to another level. As was mentioned above, their very first line of footwear featured toe bumpers to protect against scrapes and bruises - an essential feature for the active people who wore their products. But their obsession with foot protection doesn’t end there. Keen shoes are built to support orthotic solutions of various kinds.

The typical Keen shoe has a roomy toe box that’s oblique yet rugged. This offers some crucial benefits to foot health and comfort, including protection against bunions and hammertoes. The roomier toe box can also contribute to improved balance and a reduction in plantar fasciitis symptoms.

They’re also shaped for the ultimate foot support. Keen sandals, in particular, come with an anatomically-shaped footbed that’s designed to facilitate arch support regardless of your foot shape/type.

And if that isn’t enough, Keen shoes were built to support external orthotic solutions. They come with removable sock liners so that you can add custom orthotic inserts. In the realm of being orthotic friendly, Keen shoes are a jack-of-all-trades.

The Design of Keen Shoes

Upon first glance at the Keen shoe product inventory, you’ll probably notice that their products have a rugged, and at times, industrial look. This makes sense considering they’re built for active individuals and those who need durability and support in tough conditions.

A common design feature is the alternating of strap and open space or mesh. This isn’t just an aesthetic choice - it’s for breathability and overall comfort. Many of their products are hybrid-like, combining elements of a sandal and a shoe into one unit. However, Keen has also tapped into trends by releasing shoes that contain more vibrant colour schemes and experimental designs such as their UNEEK “cord” shoes.

Here are some examples of their offerings:

All three of these shoes demonstrate the diversity of designs that Keen has tapped into over the years. You can still find many of their original aesthetics in their product line, but they’ve started making more modern shoes that happen to work with orthotic solutions as well.

Keen Shoes - Comfortable Shoes for Men and Women That Fit

If you’re looking for shoes that support orthotic solutions, don’t let Keen footwear slip by your radar anymore. They’ve steadily made line after line of comfortable shoes for women and men that offer arch support, room for custom orthotics and more.

And they’re no slouches when it comes to design either - Keen continues to offer more innovative and vibrant shoes as the years go by. They’re also a brand to get behind if you’re a supporter of philanthropic brands thanks to their devotion to humanitarian causes. You won’t go wrong with Keen if you’re for comfortable shoes.

Are you keen on trying an orthotic-friendly shoe brand like Keen? Browse through our selection of Keen offerings and many others that may be your perfect fit.