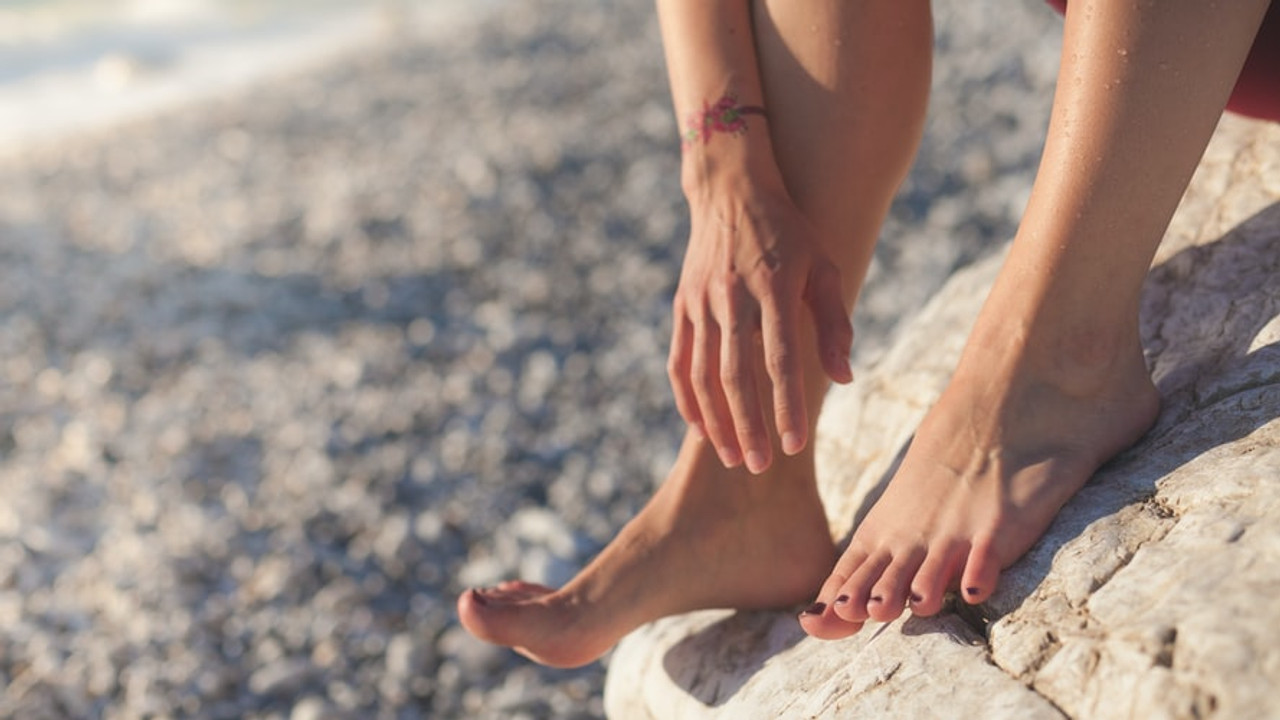 A diabetic patient’s foot is sensitive and vulnerable to many changes, some of which can lead to severe complications. The umbrella term for these changes in foot health is “Diabetic Foot.” Diabetic foot may include many ailments ranging from infections and ulcerations to severe and irreversible nerve damage. And that’s why diabetes sufferers need to protect their feet with proper orthotics. This post will take a deeper look at diabetic foot and how orthotic support can help patients reduce their risk of developing severe foot troubles.

A Look at Diabetic Foot

The effects of diabetes are widespread - saying this is an understatement. The foot is one of the most susceptible bodily regions to the ravages of diabetes, so much so that doctors warn about foot troubles that may come with uncontrolled blood sugar. But just what disorders fall under the diabetic foot umbrella?

The Diabetic Foot Cluster of Ailments

Diabetics can also succumb to other foot troubles that affect the general population including Athlete’s foot, dry skin, blisters, bunions are much more. The difference here, however, is that diabetics may suffer from more severe bouts of these conditions and secondary complications as well.

It’s crucial to see your doctor asap if you notice any of these signs, a combination of them and/or if they persist.

The Possible Complications of Diabetic Foot

It goes without saying that the consequences of unresolved diabetic foot aren’t a cakewalk to manage. They can be painful, frightening and tragic. Fortunately, when managed with the right treatment and lifestyle modifications, these complications rarely occur. Diabetic orthotics play a crucial role in preventing and reducing the damage high blood sugar inflicts on your feet.

How Diabetic Orthotics Can Save the Foot

Diabetic orthotics essentially work like other types of orthotic solutions, albeit with slight differences to keep diabetics’ feet healthy. The main focus of diabetic orthotics and diabetic footwear is to redistribute pressure along the soles of your feet. This helps to relieve high pressure, friction and shear - all of which can lead to and promote the problems mentioned above. These orthotics are generally soft and full-length (both length and width) to support the entire foot and protect all areas of the foot from injury.

The best diabetic footwear, a.k.a diabetic shoes should help offload (remove pressure) from the bottom front of the foot, where ulcers often develop. It should also help promote healthy circulation, prevent skin breakdown and prevent the formation of calluses. This supports the wise saying: “prevention is better than cure”.

Diabetic footwear in general should also adhere to certain shapes and structures to help keep the feet safe and healthy.

Of course, not everyone with diabetes will have the same symptoms and concerns, so ultimately, your podiatrist will have to make recommendations tailored to the individual. Nevertheless, these requirements tend to apply to the majority of patients.

Here at Orthotics Direct, we sell a variety of diabetic orthotics and footwear that adhere to these requirements.

Living with diabetes can be a challenge but with a little effort, it doesn’t have to hold you back. A key “ingredient” for healthy feet in diabetes is observation. Make it a habit to check the quality of your footwear. If at any time you feel pressure, discomfort or a lack of space, see your podiatrist or replace your shoes.

Also, check your feet daily to see if there are any changes in their appearance, colour or texture. Even mild signs such as redness, blisters or cracking skin could be an early warning sign of diabetic foot, meaning you need to address it sooner than later.

Doing these checks will help you stay on top of foot symptoms and help you determine if you need diabetic orthotics. And don’t forget the basics of diabetic care: check your blood sugar levels, eat healthy, get plenty of exercise and take medications prescribed by your doctor. Putting in the effort now can spare you from the consequences of diabetic foot and other effects in the long run.

Need orthotics for diabetic foot care? Get in touch with us to find the right footwear and orthotic solutions.