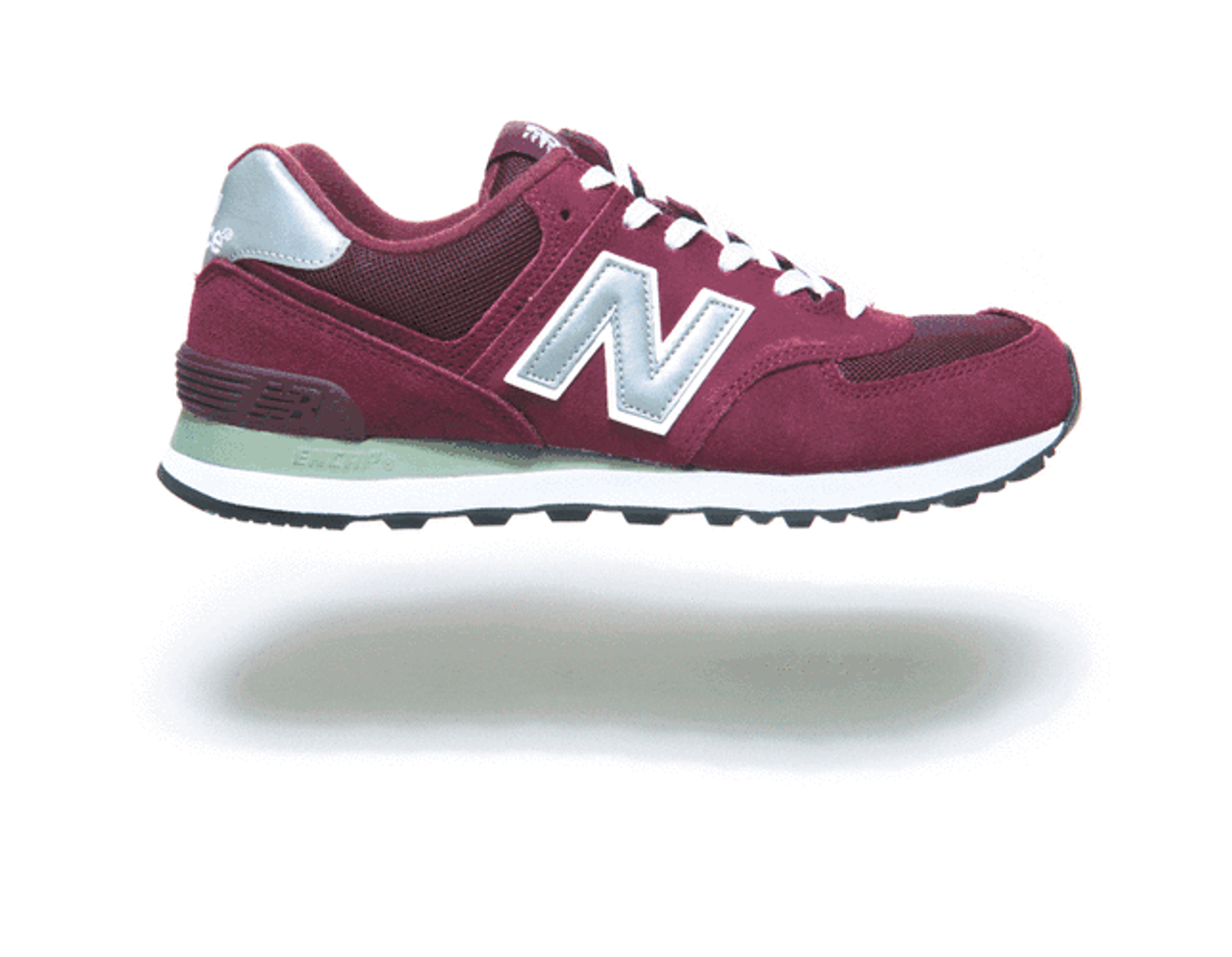 New Balance has become the show known for support and stability worldwide. They’ve produced some of the most dependable and sought-after shoes, and for a good reason.

If you have foot troubles, keep New Balance as a top sneaker choice since they offer a natural comfort level and compatibility with orthotics.

We’ll take a look at the origins of this long-standing company and how they’ve been able to make such reliable shoes for such a long period.

The History of New Balance Sneakers

New Balance started with humble beginnings as a provider of simple orthotic products.

It has since become a staple in the footwear world and has been worn not just by athletes but also by former president Barack Obama and the late former Apple CEO, Steve Jobs.

New Balance has always relied on innovation throughout its century-long existence to make shoes that focus on comfort. Their dedication provides orthotic solutions to individuals most prone to foot troubles and has established them as one of the most reliable brands that support foot health: that’s why they’re so often recommended for those looking for orthotic solutions.

Why New Balance Works So Well With Orthotic Solutions

New Balance shoes are naturally comfortable shoes for men and women because they’re built for ergonomics first and design second.

Podiatrists recommend them more than any other brand when men and women seek orthotic solutions. The company manufactures numerous models designed to suit different foot problems for both men and women, and they’re built to support custom-fitted orthotics.

In addition to making comfortable shoes for men and women, New Balance also updated and expanded their designs over the years. They’ve also incorporated trendier design patterns throughout the years as well.

For example, take a look at this more “classic design” from the 1970s:

Then look at these more modern New Balance sneakers from 2019, which is a design collaboration from NBA Champion Kawhi Leonard:

The classic look is what the sneaker giant has become synonymous with, but they’ve taken cues to update their designs for a younger generation. Even as they continue to produce their classically shaped models, they’re still updating them with new colour combinations and trims, such as what can be seen in their 327 models (pictured below).

Here at Orthotics Direct, we offer New Balance shoe models that are orthotic-friendly, including:

Since infancy, New Balance emphasized ergonomics and foot comfort. That’s why producing comfortable shoes for men and women is etched into their DNA. They create shoes designed to fit individuals with various foot shapes and foot conditions, and they’re built with extra room to support orthotic solutions.

So if you’re looking for a shoe that helps you walk and perform better, consider getting a pair of New Balance sneakers. You’ll find more options to fit your foot among their selection as opposed to others.

Need help finding the right advice on orthotic support? Get in touch with us so we can help you choose the best orthotics for you!