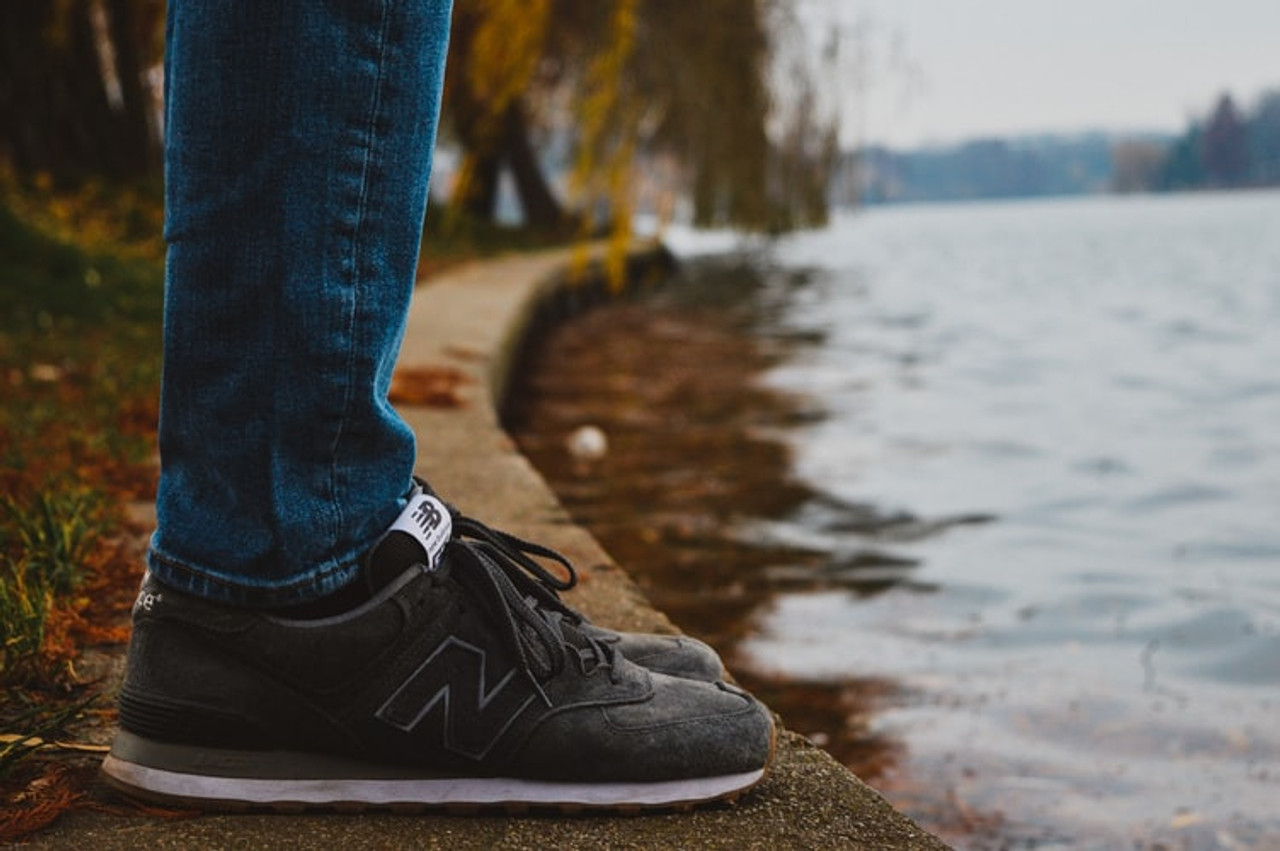 Although you can arguably fit orthotics in any type of shoe, some footwear is more orthotic-friendly than others. Some brands produce shoe models specifically built to support orthotic inserts, while others incorporate technology and features that support healthy foot arches and motion. This post will take a look at the criteria that make a particular shoe orthotic-friendly, along with examples of shoes that fit those guidelines.

Orthotic friendly shoes are simply built differently from non-orthotic friendly shoes, even if they may look alike. Traditional shoes that don’t support orthotic solutions often forfeit ergonomic design for aesthetic appeal. We are born with perfectly-shaped feet, feet that have a broad base and toes splayed wide.

However, the shoes we typically wear compress our feet due to features such as narrow toe boxes and high/loose heel counters that distort our natural foot shape. Orthotic friendly shoes are moulded with features that help restore the natural foot shape, which improves foot health and stabilizes our gait.

Some footwear companies make shoes with more advanced orthotic solutions. However, these additional characteristics aren’t essential for a pair of shoes to be considered orthotic friendly.

They insert (excuse the pun) advanced technology into their shoes so that the user has additional support. These shoes provide orthotic support not only for people with foot troubles, but also, for athletes, fitness buffs and people in demanding jobs that could lead to foot problems. Many of these shoes use proprietary technology to provide this support.

So if you’re suffering with nagging foot troubles, are an athlete or just to prevent pain later on in life, consider buying orthotic friendly shoes. After all, you deserve to walk this earth with a perfect (or at least, almost perfect) stride.

Looking for a pair of orthotic friendly shoes but unsure where to start? Get in touch with us to help you find the perfect fit!