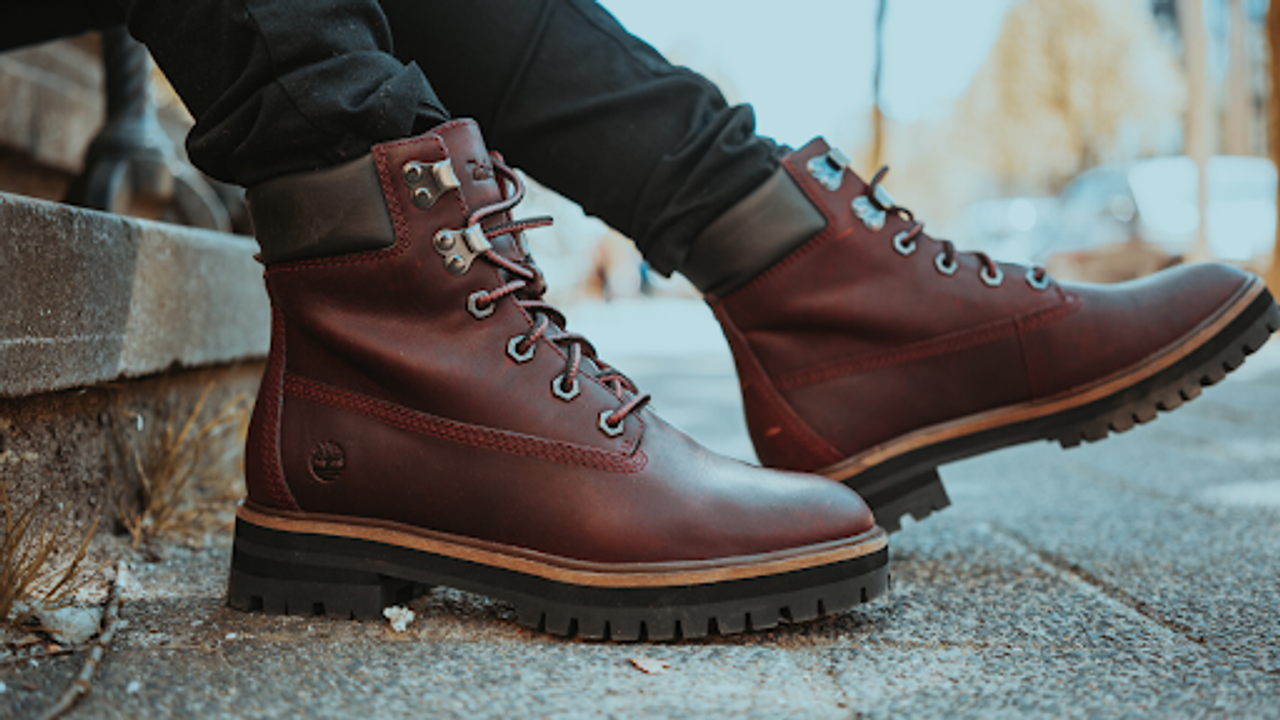 If you’re the relative of an 80s or 90s kid who was a sneaker-head, the phrase “pair of Tims” (“Tims” being short for Timberland) may ring a bell. The Timberland brand is known for its iconic brown boots, which became a fashion staple in pop culture (especially among hip-hop artists). However, the brand doesn’t get much credit for being orthotic friendly. This post will highlight Timberland its orthotic-friendly shoes and why you should consider them if you have orthotic needs.

Some of Timberland’s earliest advertising campaigns may characterize the footwear giant as an aged, “been-around” household name. But compared to other shoe brands, they’re not that old at all.

Founded by Nathan Swartz, the company opened its doors in 1952. Born in Odessa, Ukraine (part of what was then the Russian Empire), Swartz immigrated to the U.S., taking on an apprenticeship and then rose through the ranks.

Originally, he operated under the Abington Shoe Company in Newmarket, New Hampshire. The region was known for its diverse landscape consisting of lush forests, majestic mountains, rocky coastlines and more. The region was also known for its weather extremes; torrential rainstorms, cruel winters and blistering summers were all common. And this variance in landscape and weather gave rise to the company’s creation of “Timberlands” - a pair of waterproof boots created in 1973.

They were heavy and rugged and featured innovative moulding techniques that were unheard of at the time.

The boots quickly became a success especially among outdoorsy types and professional trades workers who need weather-proof and all-terrain footwear. By 1978, Abington was renamed Timberland.

Throughout the years, Timberland has also ramped up its involvement with community outreach programs. They have done so with initiatives such as Generation T (a youth-focused program to support skilled trades graduates) and job opportunities for Peace Corps and AmeriCorps alumni.

Another notable aspect of Timberland boots is their hardy construction. This is especially true of their boots. The weight of these boots gives the foot added protection from external elements that could cause discomfort or injury.

Classic Style and Design of Timberlands

When it comes to Timberland design, it hardly needs an introduction. Their boots, which are recognized worldwide, have a clean-cut and straightforward aesthetic. They’ll feature one solid colour and have a high-top cut with the logo placed on the lower side of the shoe. They look rugged, almost construction-like, but streamlined enough to be suitable for casual settings.

Of course, there are a variety of different looks. As Timberland has expanded its product range, they’ve dabbled in newer, more trendy styles. They have also created low-cut boots that feature colour combinations, some of which are brighter than their usual “earth-tone” selections.

They have also created many shoes that are essentially sneakers. These shoes incorporate design shapes that are similar to sports brands such as Nike and Adidas, but still maintain the rugged, “Timberland look”. 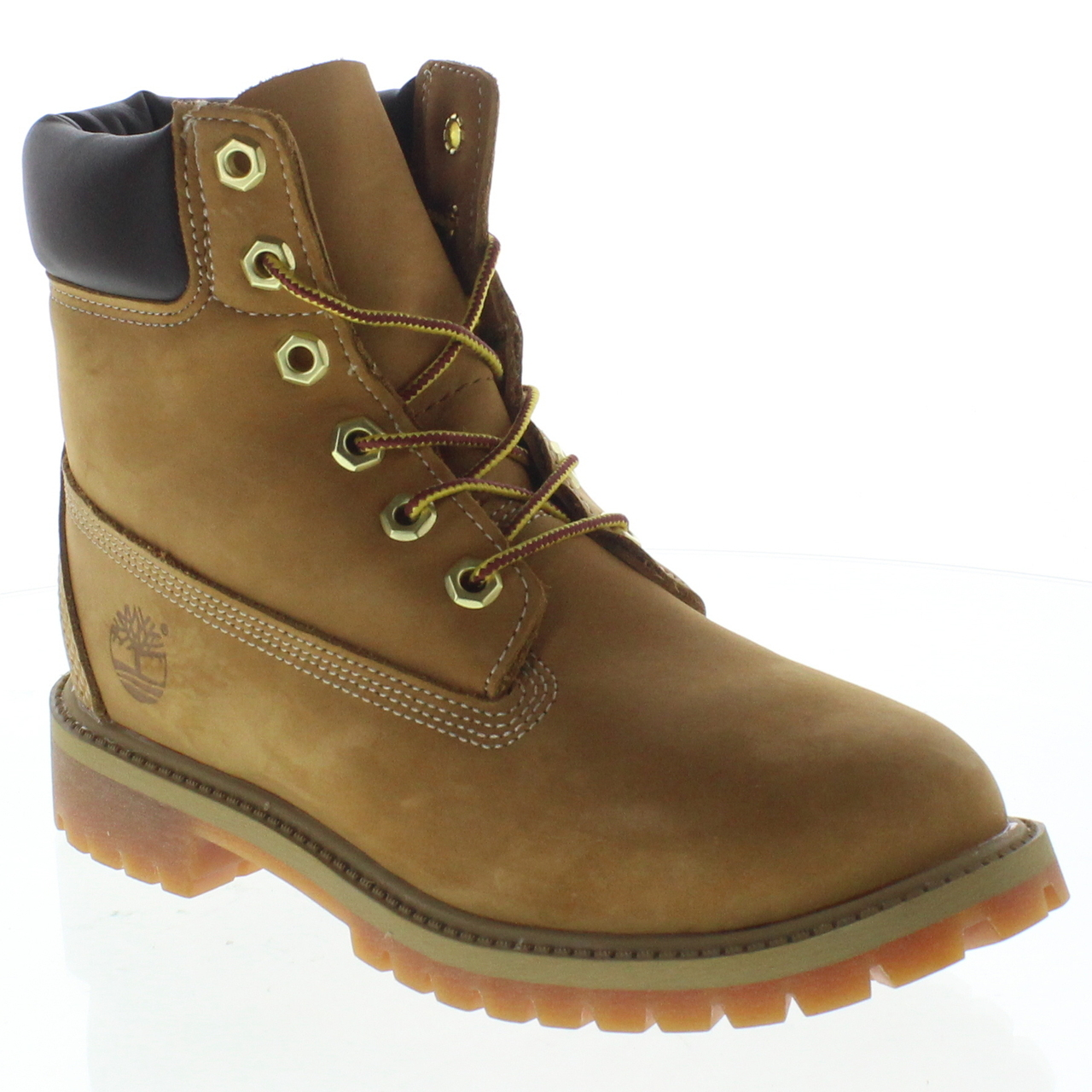 This is an example of a classic Timberland boot. It’s made with full-grain leather and contains features such as an EVA footbed for shock absorption and a steel shank for arch support. 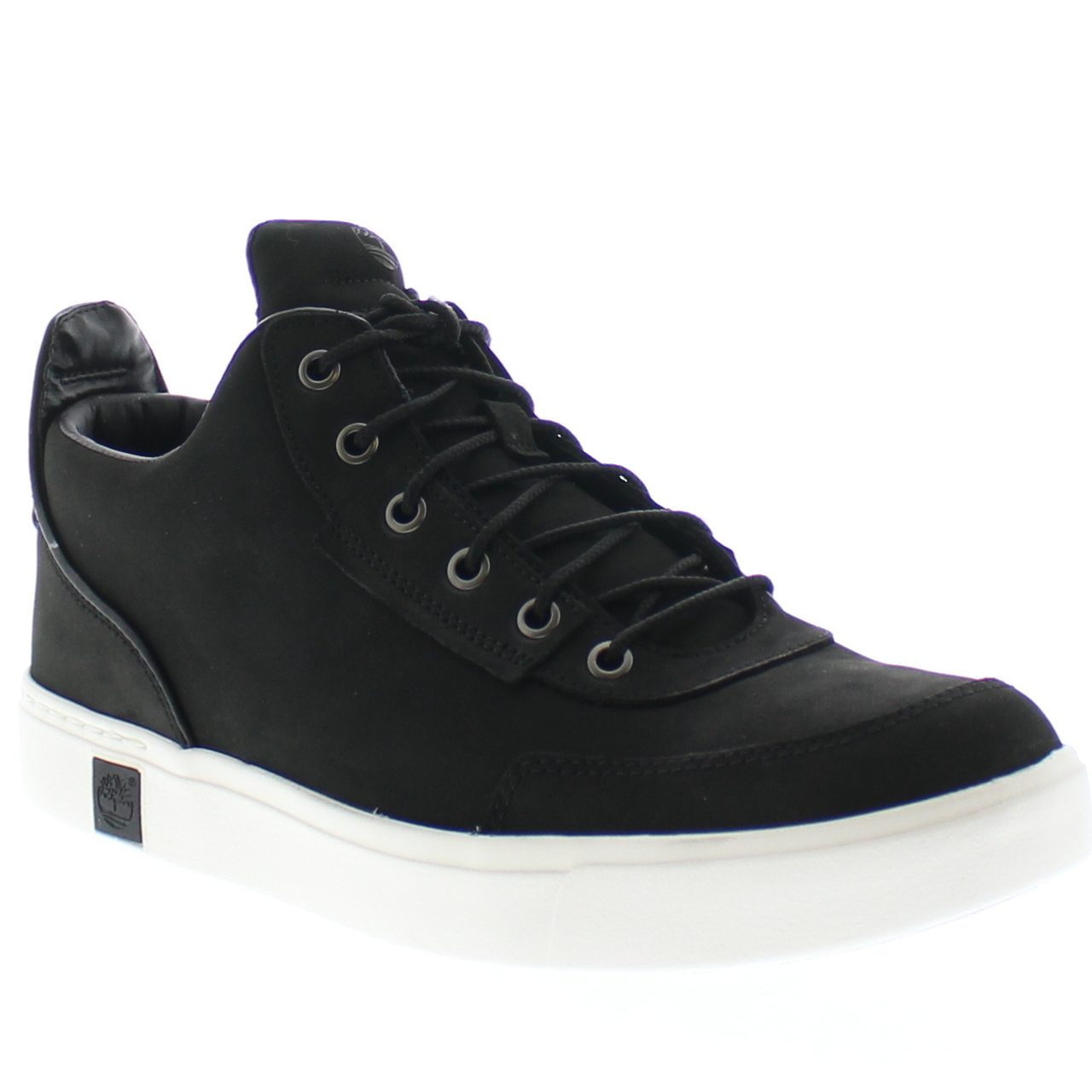 You probably wouldn’t recognize these as Timberlands right off the bat but they are. Their footbeds provide all-day cushioning and technology that supports flexible foot motion.

Timberland has become a fashion staple for good reason. Their shoes are well designed, combining a rugged yet sophisticated look that can be worn in many settings. Aside from glossy ads and music videos, however, Timberland makes shoes that do more than satisfy the eye.

Their footwear is orthotic-friendly and among the most comfortable shoes for men and women. So if you’re looking for the perfect combination of form, function and fashion, Timberland is the brand for you.

Looking for a pair of Timberlands for your orthotic solutions but unsure where to start? Get in touch with us to help you find the perfect fit!