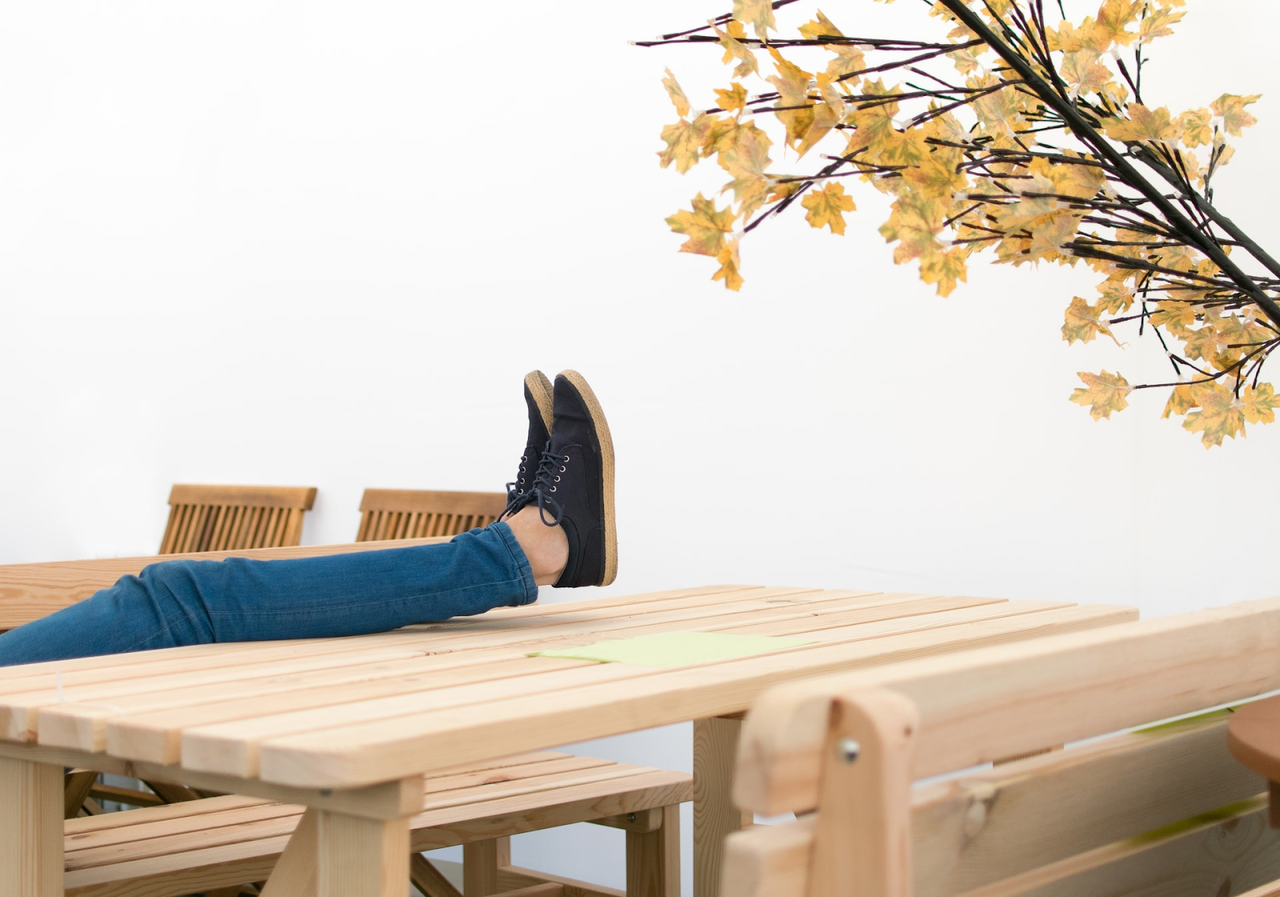 Geox is a relatively new footwear and clothing brand that produces comfortable and supportive shoes for men and women. They’re also highly recommended for men and women who need orthotic solutions.

History of Geox as Comfortable Shoes for Women and Men

A relative newcomer to the market, Geox was founded in 1995 by Mario Polegato.

The name originates from the Greek root word “geo,” which means “earth,” and the “x” being a letter that symbolizes technology.

According to company literature, Polegato’s idea for the shoe arose during a jog in the hot desert climate of Reno, Nevada. His feet got so hot, and he had to cut holes in his shoes with a Swiss Army knife so his feet would cool down.

This experience led him to develop some initial Geox models, which he pitched to several foot manufacturers.

He was unsuccessful at first. However, his shoes did pass the market testing phase for a children’s footwear line, giving him the reins to produce shoes under the Geox brand name en masse.

In the same year of this launch, Polegato improved his original patent for Geox and went on to launch men’s and women’s footwear as well.

The inspiration behind Geox came from Polegato’s discomfort during a jog, and so, his product is a reflection of wanting others to walk comfortably as well.

Of course, his initial focus was to manufacture comfortable shoes for men and women that were breathable for very high temperatures.

Research: How Geox Works Through a Number of Foot Issues

With that said, Geox operates as more than just a footwear company - they’re essentially a research and development company as well. Many engineers, chemists and physicists research at Geox’s Montebelluna headquarters, studying perspiration and heat patterns generated by movement.

The research mentioned above has led to the development of patented technology, which has made shoes more comfortable to wear than others.

For example, many Geox shoes have been formulated with ergonomic shapes, cushioning and lightweight fits, making them ideal for those who need orthotic support.

Geox’s shoe design varies since they produce all sorts of footwear for men, women and children. You can find everything ranging from sneakers to boots, loafers to heels and pumps or a slip-on.

With that said, the prevailing design aesthetic is a relatively clean one that’s unadorned and straightforward. However, women’s shoes, especially items such as Geox sandals and heels, are fancier and will come with unique patterns and textures.

Here at Orthotics Direct, we provide Geox shoe models such as:

Orthotic Shoes for Men and Women: Give Geox a Go

Although Geox is a younger, casual shoe brand compared to others, they’ve already proven themselves as an excellent option for those who require orthotic solutions. Their shoes were designed to be comfortable for men and women first and fashionable second (although they’re no slouches in the looks department).

True, they are not primarily orthotic shoes, but their shape and construction make them a reliable choice for orthotic products, making them incredibly orthotic friendly. We highly recommend them for your orthotic needs, and you will appreciate their other benefits as well (i.e. waterproof, breathable fabrics). Geox shoes are indeed an all-in-one solution for foot troubles.

Need help finding the right advice on orthotic support? We folks at Orthotics Direct know custom orthotics. From walking shoes, the need for arch support, minimizing heel pain, and foot pain, orthotics are a perfect way to solve a number of injuries or pain.